Salvador, the capital of the state of Bahia, is a city in the North East of Brazil which has many contrasts. The old and the new, the past and the present, mix the charm of the old world with modern aspects. The culture of Bahia combines both respect for past traditions and the search for the future.

Founded by the Portuguese in 1549, Salvador was the first capital of Brazil until 1763. Many aspects of Portuguese culture can still be seen around the city. Beautiful baroque churches and unspoiled colonial mansions, with the traditional Portuguese blue and white Azulejo tiles, remain as reminders of a rich past.

However, the Portuguese introduced more than architecture, language, and customs. They also brought African slaves. Salvador became an important center for the infamous slave trade, and thus the rich African culture became merged with the Portuguese and the existing indigenous cultures.

Candomblé and capoeira are two great African contributions to the culture of Bahia. Capoeira, a dance developed with traditional fighting techniques introduced by Angolan slaves, is practiced everywhere. The sound of drums, tambourines, and berimbau become increasingly stronger as the dance and combat grow faster until everything becomes a spinning image. Capoeira is now a popular form of sport in Bahia.

A great part of life in Salvador is centered around an Afro-Brazilian religion known as Candomblé. Candomblé incorporates elements of Catholicism and indigenous animism while also maintaining deeply rooted African traditions and rituals.

Salvador is a city of many rhythms. Festivals abound throughout the year and reflect the love of the Bahian people for singing, dancing, and merrymaking. The festivals in December-January, Imaculada Conceição and Nosso Senhor do Bonfim, are celebrated with flowers, parties, and pageants. Salvador is a unique city in Brazil, as the mixture of Portuguese, African, and indigenous cultures has produced a richly exotic culture.

Experience the city, enjoy the people, and you will understand why the people of Bahia are so proud of their culture, both from the past and the present. 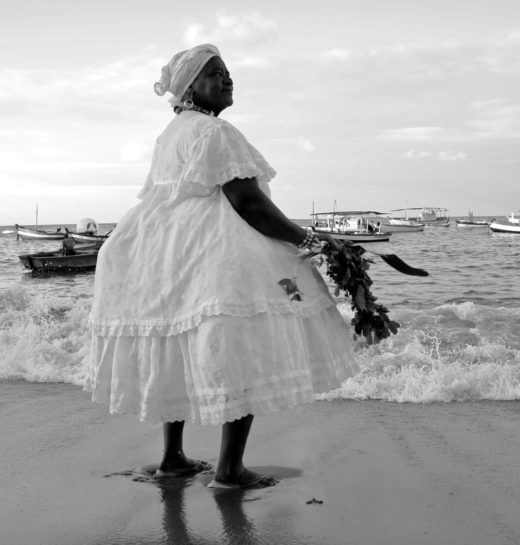 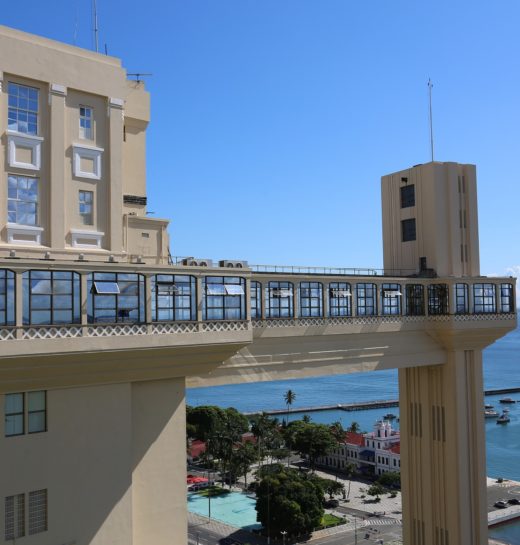 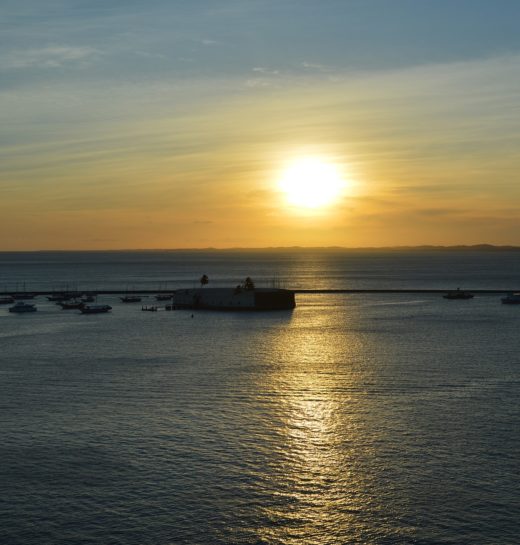 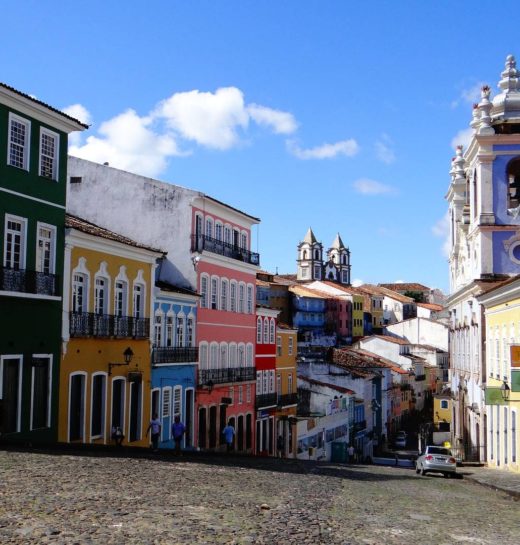 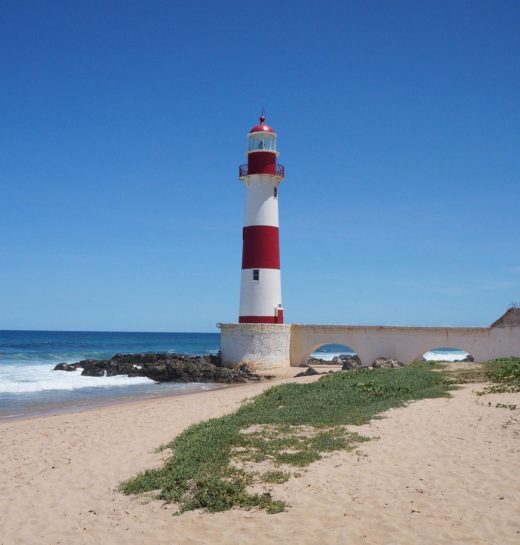 To learn more about Salvador, click on the following links: